Patient Worries as a Central Feature of their Health Care Experiences

Patient Worries as a Central Feature of their Health Care Experiences

Political forces trying to shape and reshape American healthcare without hearing the voice of patients provided the rationale for this work. Our experiences as patients, caregivers, and users of media sources cause us to worry. The Patient Council of the Right Care Alliance developed 6 questions to form a national survey of Americans to guide policy makers. The questions and our rationale were as follows:

1) Finding a doctor I can trust. Trust in our doctors is not as high as it once was. There are stories of serious patient abuse that appear in the media; two of the more notorious examples include a neurosurgeon harming many patients before being stopped and an oncologist who was deliberately misdiagnosing cancer to sell chemotherapy. Patients perceive this as the reluctance of the physician community to effectively ‘police their own.’

2) I will be misdiagnosed. Misdiagnosis happens far too often at all levels of healthcare. The problem is so common that the National Academy of Medicine turned its attention to the problem and published Improving Diagnosis in Health Care in 2015. The solution to the misdiagnosis problem is complex and has yet to arrive at the clinician-patient interface. 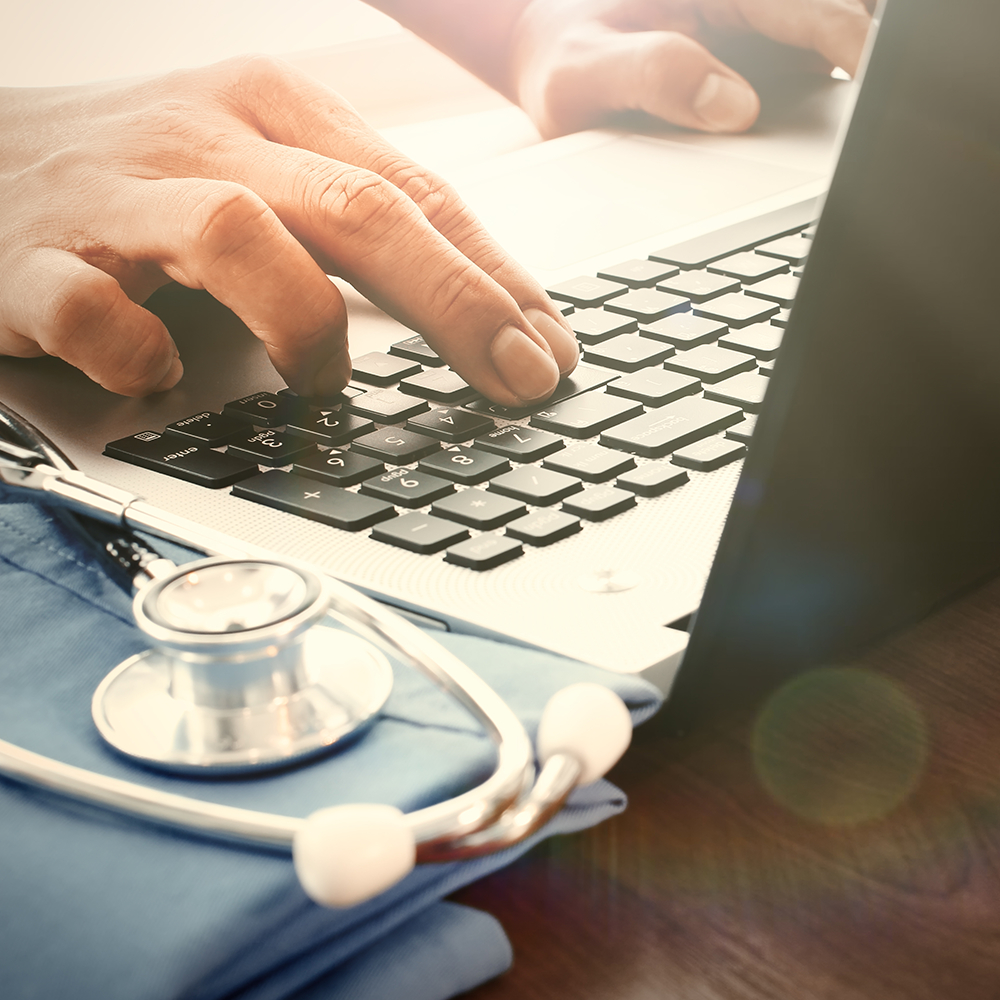 4) I will get unnecessary treatment or treatment that will harm me. Harmful overuse of procedures in the U.S. healthcare system is not uncommon. The idea that ‘more is better’ is not easy to displace. Fee-for-service invites perverse incentives to do more than the patient actually needs.

5) I will be denied needed care. Necessary care is sometimes denied to patients, often by medical insurance companies. Treatment may also be effectively denied because of the high costs of drugs that patients cannot afford. For example, one-third of patients without health insurance cannot pay for their drugs as prescribed. Likewise, fear of high medical bills, especially from out-of-network billing, may cause enough fear in a person that he or she does not seek necessary medical care.

6) I will not be given all the information I need to make a good medical decision. Incomplete informed consent is commonplace in healthcare and typically falls short of what a reasonable or prudent patient would expect to know before agreeing to an invasive procedure. Although shared-decision making is slowly replacing informed consent as the benchmark for clinicians to engage patients, time constraints on busy clinicians may make this ideal a challenge to achieve, especially in patients with several comorbidities.

Our survey was initiated via email on November 24, 2018 and closed on March 1, 2019. Our demographics included age, gender, and type of health insurance. The 1133 responses to six questions were analyzed using non-parametric Kruskal-Wallis one-way analysis of variance by rank sum. Locations within the U.S. from which responses were received based on zip codes were well dispersed. For all questions, more than 50% of the responders indicated that they were somewhat worried or very worried about a quality factor (range 54 % to 59 %). Statistical analyses revealed several significant differences. Across all questions, women were more worried than men, and those who did not want to reveal their sex were most worried of all. People without health insurance were consistently more worried than other insurance groups, especially when it came to being denied needed care.